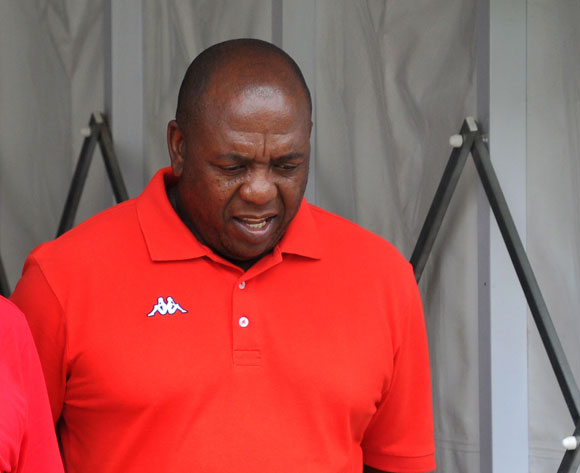 The Nedbank Cup loss to Orlando Pirates last weekend could be seen as a blessing in disguise for Free State Stars as coach Serame Letsoaka believes they can survive the chop in the league.

Ea Lla Koto defeated the Buccaneers last week in the Absa Premiership and the Soweto giants exacted revenge for the 3-1 loss.

On Saturday night, Kjell Jonevret's side bounced back and claimed a `4-1 win to reach the Ke Yona quarter-finals.

However, the former Stars defender said he knows the Stars' environment and that is why he took the job in the middle of the season.

"That's why I could take the risk to go coach the club in the middle of the season.

"Like I (previously) said, I will never coach a club in the middle of the season but I know the environment here.

"We are looking at making sure the team is not relegated. Once that has been achieved, maybe the secondary achievement will be the top eight.”

Sitting at the 14th spot with 22 points from as many matches pushes the ex-Bafana Bafana assistant coach to go all out for a win against Baroka FC in their Absa Premiership match on Tuesday night.