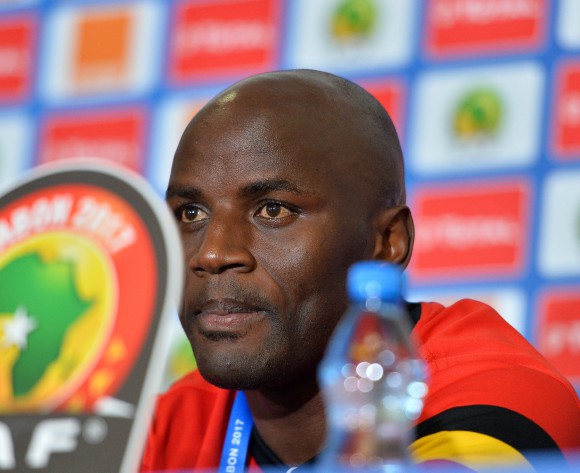 Retired Uganda Cranes skipper Geoffrey Massa has demanded that his former employers Bloemfontein Celtic should pay his debt of US $40 000.

“I signed a contract with them and they have a balance that they did not pay. It is only fair in business that they fulfill their side,” says Massa.

After leading Uganda Cranes to the Africa Cup of Nations after 39-years of waiting, Massa retired two weeks ago.

Massa whose contract was terminated by struggling Absa Premier League side Baroka FC explained that he decided to hand the matter to his lawyers in South Africa because Celtic was acting funny.

“I have sent them so many reminders and even called them, but they have always acted like they do not know what is happening,” explained Massa who is now club-less.

Massa switched last year leaving Celtic for newly promoted Baroka FC. He had previously played for the University of Pretoria and other clubs in Cyprus, Egypt and Police FC in Uganda.