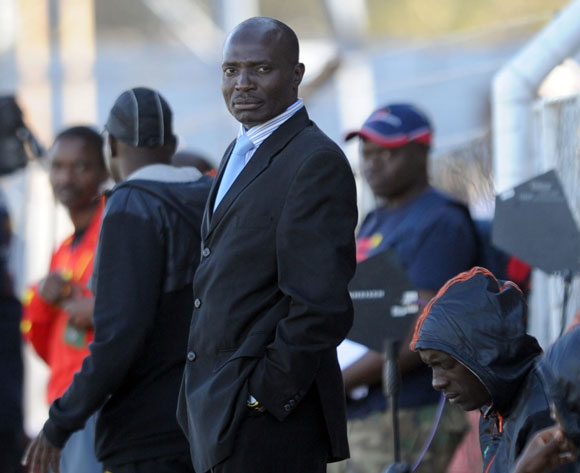 The coach has called 27 players who reported for a three-day training camp that will end this Wednesday.

Nyirenda has also made a last minute addition to the team with the recall of Red Arrows midfielder Stanley Nshimbi who caught his eye in Saturday’s 1-1 away draw against Zanaco in Lusaka.

ZAMBIA TO FACE PORTUGAL, IRAN AND COSTA RICA AT U20 WORLD CUP

The former Kaizer Chiefs forward said he was pleased to see some of his call-ups light-up Week one of the 2017 FAZ Super League season.

“We need to look at as many players as possible, we have to keep track of our players how they are faring,” Nyirenda said.

“They are doing well at their clubs but we need to check on them here so that they are up to date with our philosophy.

“The league is looking more interesting now that we are getting more goals. It shows that this year will be exciting, we will get a number of goals.

“We saw three goals in Nchanga Rangers versus Napsa Stars and two of them came from Chitiya (Mususu) who is here with us.”

Zambia will face Swaziland's Isihlangu Semnikati in the 2018 Chan first round Qualifiers in July in the first leg during the weekend of July 16 while the return leg will be played on July 22. CLICK HERE TO VISIT AFRICAN FOOTBALL ZAMBIA