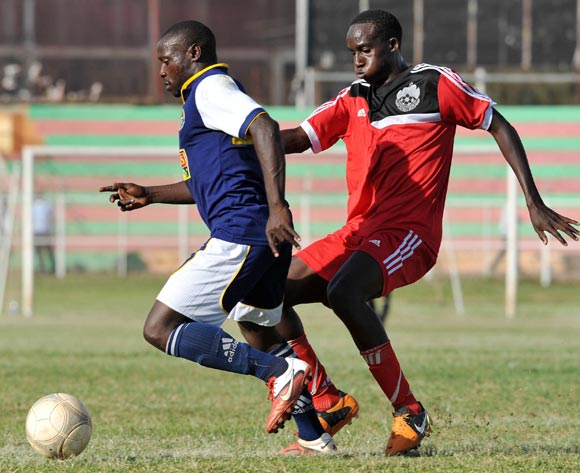 Head coach of Azam Uganda Premier League side, Bright Stars FC has complained that management of the team has not paid the coaching and playing staff for seven months.

Fred Kajoba told AfricanFootball.com at the Champions Stadium, Matugga on Tuesday after their 0-0 draw against Kirinya Jinja SSS FC in a League match that it is difficult to get good results when players have not been paid.

“It is a struggle to motivate the players to go on the field to get the results when they have not been paid. Even being in 9thposition on the log is good enough,” said Kajoba, also the Uganda Cranes goalkeepers coach.

In another League game played on Tuesday, Bidco FC improved their chances of staying in top flight football when they beat JMC Hippos 2-1 to move to 10th place on the log. Yunus Sibira and Derrick Walulya scored for Bidco FC, while Moses Batali netted for the home side.

The Azam Uganda Premier league action returns on Friday with three games on the cards as Police FC host Vipers SC at the Mandela National Stadium, Namboole, while URA FC battle Express FC and Lweza FC take on The Saints at the Wankulukuku Stadium.