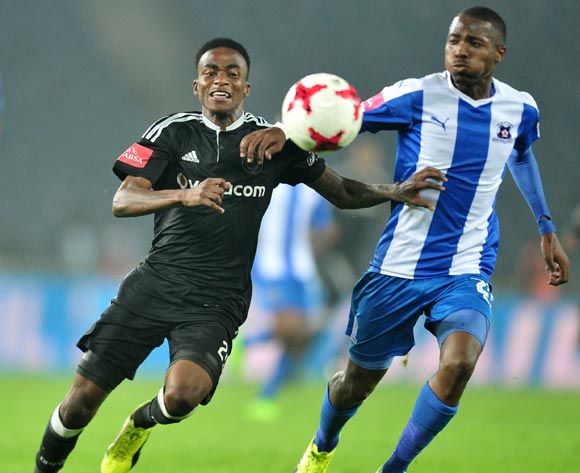 Highlands Park will look to boost their hopes of avoiding relegation when they host Orlando Pirates in the Absa Premiership at Makhulong Stadium on 15 April 2017, kick-off at 20h15.

Highlands suffered a second successive defeat - and 11th overall in the league this season - when they were beaten 1-0 at Ajax Cape Town on April 12.

The Tembisa-based side has claimed 14 points from 11 home matches this season.

The Lions of the North are placed 16th on the Absa Premiership log with 20 points from 23 matches.

Pirates ended a 12-match winless streak in the league by defeating Maritzburg United 2-0 at home on April 11.

The Soweto side has claimed 11 points from as many away matches this season.

The Buccaneers are placed ninth on the Absa Premiership log with 26 points from 22 matches.

In head-to-head stats, Highlands and Pirates have met in just one previous top flight league match.

That encounter took place earlier this season, with the teams playing to an entertaining 2-2 draw in Soweto.