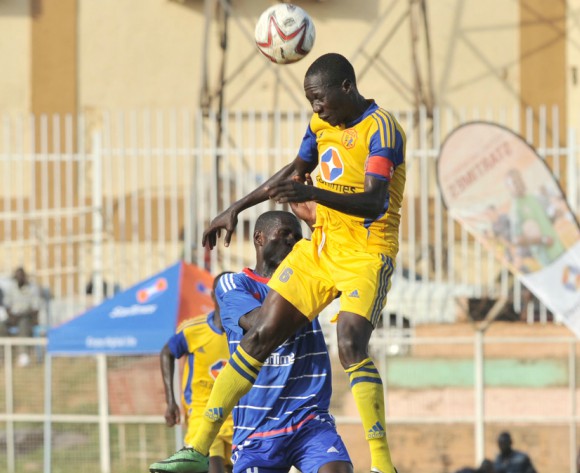 KCCA captain Denis Okot has described his team’s triumph over Egypt’s Al Masry in the CAF Confederation Cup as a “dream come true”.

The Uganda side lost 1-0 in Ismailia on Saturday, a result which saw the teams’ playoff round tie end 1-1 on aggregate. However, KCCA held their nerve in the penalty shootout to advance and claim a group stage berth.

The Kampala club are the first from their country to advance into the group phase of the Confed Cup.

“I am happy as the captain to lead the team to the group stage,” Okot told the press, as quoted by KingFut.

“We tried qualifying in the CAF Champions League but failed, so this CAF Confederation Cup was meant for us, it was not easy but we had all our focus on it and now our dream came true.”

The KCCA skipper added, “We played as a team and followed our manager’s instructions. That’s what made us qualify to the next round.”