Can Aubameyang inspire Dortmund in their trip to Monaco? 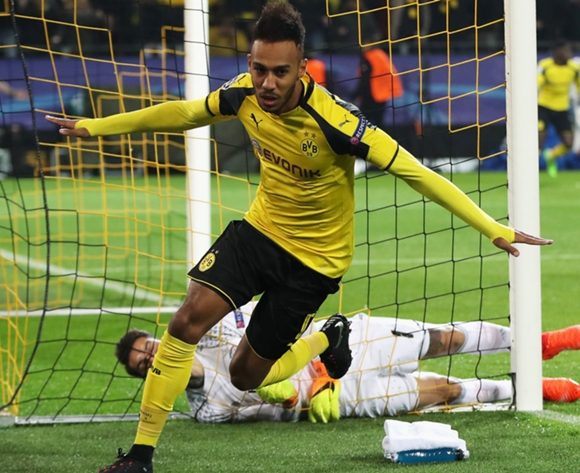 Borussia Dortmund will turn to leading scorer Pierre-Emerick Aubameyang for inspiration when they face Monaco in their UEFA Champions League quarterfinal second-leg clash this evening.

The Gabonese striker’s side find themselves 3-2 down after losing the first leg at home in Germany last midweek, with Monaco continuing their remarkable form in the elite continental competition.

Led by the likes of Radamel Falcao, teenage sensation Kylian Mbappe and Bernardo Silva, the Ligue 1 side - who also feature Moroccan Nabil Dirar and Mali’s Almamy Toure in their squad - have been a revelation with their high-intensity, attack-minded play.

Elsewhere, Barcelona need another miracle if they are to get back into their tie against Juventus. Having metaphorically come back from the dead against Paris Saint-Germain in the previous round, Barca will need another Lazarus-like showing if they are to recover against the Italians.

A 3-0 win for Kwadwo Asamoah’s Juve in Turin last week puts them in the pound seats to advance - and you can bet their defence will be a lot tougher to break down compared to PSG’s.

Both matches kick-off at 20h45 CAT and the aggregate winners will advance into the semifinals, set for early May.