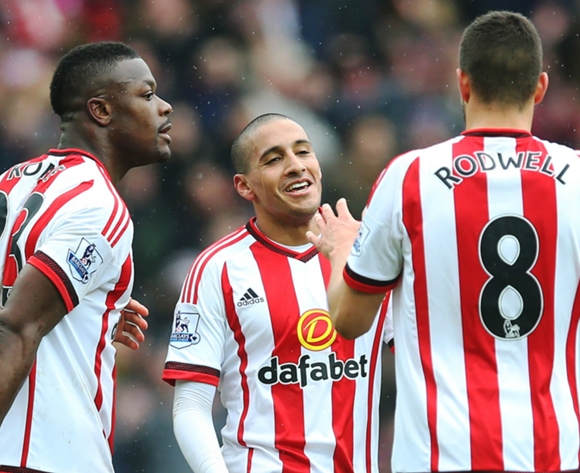 Sunderland AFC midfielder Wahbi Khazri is hoping to retain his place in the starting line-up when they face Middlesbrough on Wednesday.

The Black Cats are scheduled to lock horns with Middlesbrough in an English Premiership League (EPL) encounter at the Riverside Stadium.

“I hope so, it’s my job,” said Khazri on Sunderland's official website.

“I like this team and I like this club – the fans are unbelievable – so we need to fight and give 100%," he continued.

“It was a good game [on Saturday] and West Ham are not a bad team, they have some good players so it wasn’t a bad result, but it also wasn’t a good one.

“We are nine points behind Hull City and if we win at Middlesbrough we can cut that gap to six, so we need to keep the faith and fight for all 38 games.”

Relegation threatened Sunderland are placed 20th on the league table. They are three points behind 19th-placed Middlesbrough with six matches left.