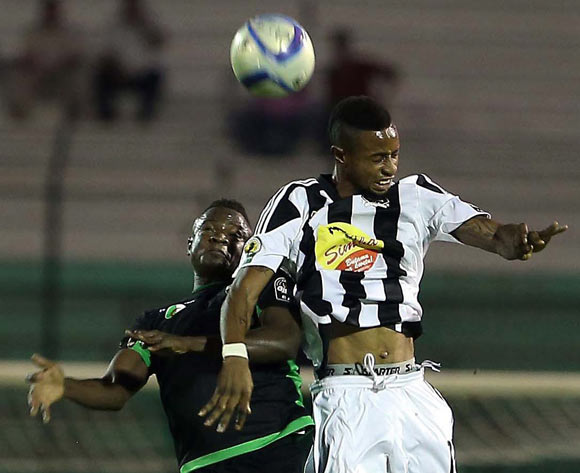 TP Mazembe have decided to hand coach Pamphile Mihayo Kazembe a long term contract at the club as they hope to find stability.

The Ravens have reportedly appointed Mihayo to replace axed coach Hubert Velud as he left the club last year.

However, reports suggest that Mihayo has been roped in as acting head coach of the five-times African champions since the end of last season when Velud ditched them.

The former Mazembe skipper recently worked under another French gaffer Thierry Froger, who was shown the door less than two months into his two-year contract last month.

Froger failed to qualify the Ravens to this year’s CAF Champions League group phase as they lost out to little known Zimbabwean outfit CAPS on 1-1 aggregate.

Mihayo, who won the CAF Champions League twice with Mazembe in 2009 and 2010, picked up the squad after the huge setback and managed to see them through to the 2017 CAF Confederations Cup last 16.

The Lubumashi-based giants defeated Algeria's JS Kabylie 2-0 aggregate in the play-offs to book a place in the group stage of the second tier continental club championship, where they are the defending champions.