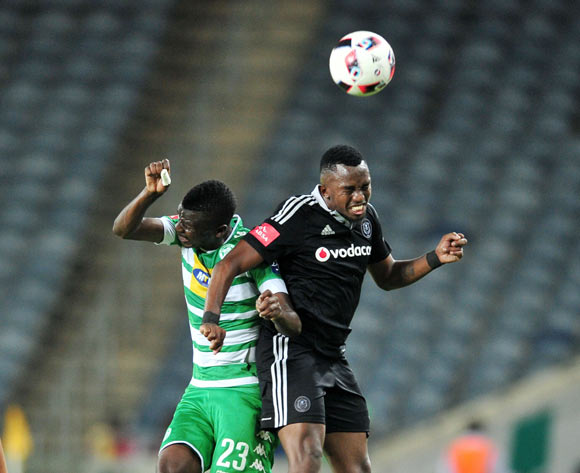 Orlando Pirates and Bloemfontein Celtic will battle for a place in the Nedbank Cup semifinals when they meet on 22 April 2017. The match is scheduled for the Orlando Stadium, kick-off at 20h30.

Pirates earned their place in the last eight of the Nedbank Cup thanks to wins over lower league side EC Bees (3-1 away) and fellow top flight contenders Free State Stars (4-1 away).

The Buccaneers have plenty of pedigree in this competition, having won it eight times (and as recently as 2014). Last season they got as far the final – eliminating the likes of Kaizer Chiefs and Mamelodi Sundowns en route – but they were beaten 3-2 by SuperSport United.

Celtic, meanwhile, have overcome successive lower league sides in the shape of Buya Msuthu (2-0 away) and Mbombela United (2-1 at home) to advance into the quarterfinals. The Bloemfontein side has won the Nedbank Cup once, defeating African Wanderers in the 1985 final.

The teams’ last cup meeting was the better part of five years ago: they clashed in the quarterfinals of the 2012 MTN8, with Pirates claiming a 1-0 home win thanks to a late penalty from Andile Jali.

In all, the teams have faced each other in 69 matches across all competitions. Pirates have 35 wins compared to 16 for Celtic, with 18 encounters ending in a draw. They last met in a league match in December last year which saw Phunya Sele Sele claim a 2-1 win in Soweto thanks to goals from Mthokozisi Dube and Tshepo Rikhotso.