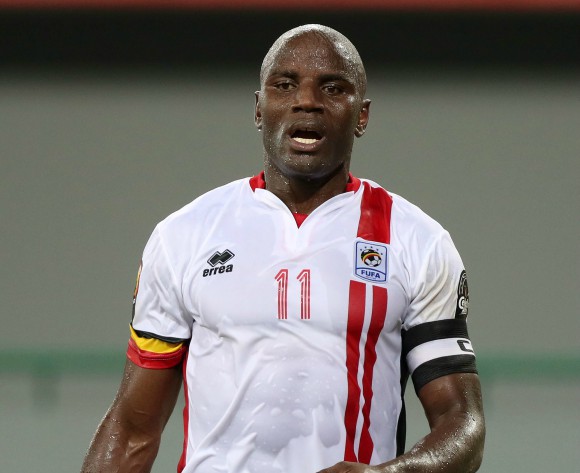 “I am happy that I have secured a club. I have played for this club before and they know what I am capable of doing,” Massa told AfricanFootball.com.

Massa, who skippered Uganda at the 2017 Africa Cup of Nations (Afcon) in Gabon early this year, retired from the national team two weeks ago after 12 years of dedicated service.

The striker, who is among Uganda’s leading strikers of all time, together with another Cranes player Khalid Aucho had their contracts with struggling Absa Premier League side Baroka FC terminated immediately after the Afcon in February.

He said after retiring from the national team that he will concentrate on club football.

“I still have a lot to offer on the field and will continue to work hard,” added Massa.

Before going to play in South Africa Massa had played in the Leagues in Uganda, Egypt and Cyprus.