Kaizer Chiefs should have won in 90 minutes, says Komphela 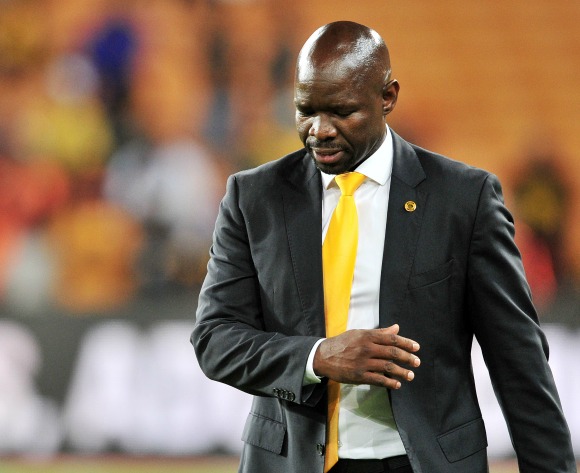 Amakhosi were knocked out of the 2017 Nedbank Cup after losing 5-3 on penalties to Matsatsantsa following a 1-1 stalemate after regulation time and extra-time.

Parker had a chance to make it 2-1 to Chiefs from the penalty-spot in the first-half of extra-time, but the former FC Twente striker was denied by SuperSport goalkeeper Reyaad Pieterse.

“Had we scored that penalty [Parker in extra time] we would be talking a different ball-game," Komphela told SuperSport TV.

"You can’t make any excuses. We gave it away when we had an opportunity,” he continued.

“Every time you miss chances like those – I remember last season when we went to the cup final of the Telkom [Knockout],

"We missed two penalties and you’ll never come back out of that – it knocks your confidence," he added.

“When it comes to penalties, listen, it’s no excuse but it’s a lottery and when you lose on penalties what else can you do,

"You should have won it in 90 minutes, or worst-case scenario when we got the penalty in extra time … bad, sad as is, we’ll have to take it.”