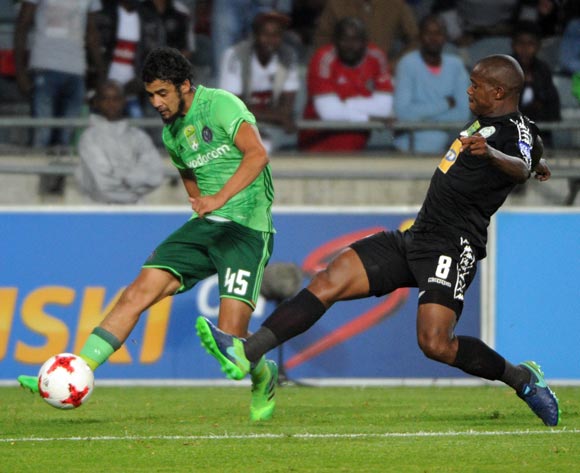 The Buccaneers edged out Siwelele 2-1 in extra-time of the Nedbank Cup quarter-final encounter which was played at the Orlando Stadium in Johannesburg.

“Of course we are happy but also a little bit relieved, it was close," Jonevret told SuperSport TV.

"I think we played okay first half even if we didn’t create the big chances … at least we played a little bit better," he continued.

“Then after we scored we were nervous and dropped down too low and now you can see these grey hairs [on my head]. But okay, we came back again and scored again.

“Overall we are happy, but I hope we can be a little better when we have the ball and when we lead because I don’t know if we are going to manage to continue like this otherwise," he added.

“But of course we are happy to be in the semi-final, it’s fun.”

Bucs joined SuperSport United, Lamontville Golden Arrows as well as Chippa United in the semi-finals of the lucrative competition.