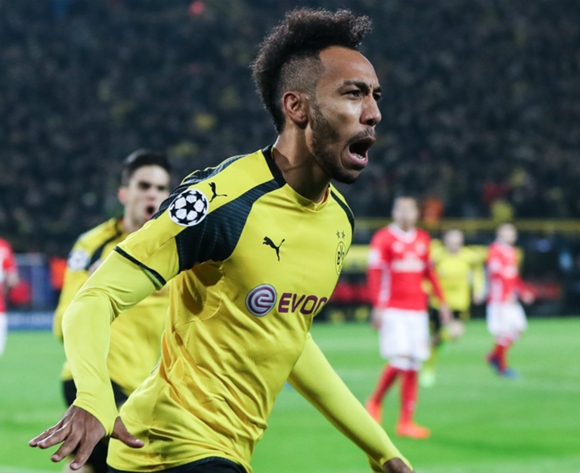 Aubameyang is being linked with a move back to Milan (he was on the club’s books from 2007 to 2011 as a youngster, but never made an official first team appearance) and Rossoneri coach Vincenzo Montella has reportedly travelled to watch the player in action.

When asked about Aubameyang, Costacurta declared: "Aubameyang in my opinion is the strongest, I think he will love Milan, you also will see how he dresses, he loves fashion.

"He likes Milan too. It could be a good purchase, he is one of the strongest strikers in Europe so they need a lot of money, but taking him means being ambitious."

The Gabonese attacker scored his 27th Bundesliga goal of the season this past weekend, helping Dortmund to a 3-2 away win over Borussia Monchengladbach.