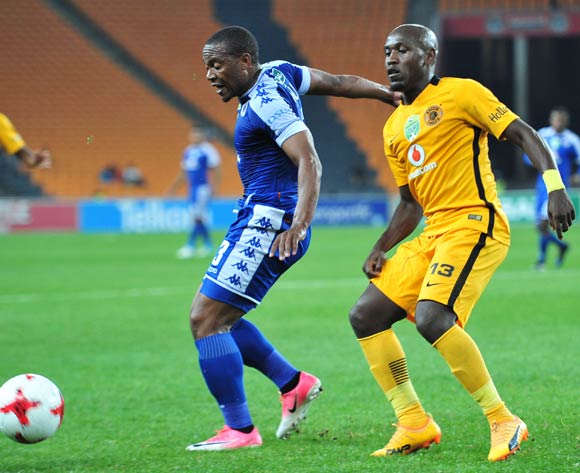 Golden Arrows will face Orlando Pirates and Chippa United will battle SuperSport United in the semifinals of the 2017 Nedbank Cup.

The draw for the final four was held in Johannesburg on Monday evening.

Chippa and Arrows will play host in the semifinals, while the winner between the Chilli Boys and Matsatsantsa will be the ‘home’ team for the final next month.

And that final will be held at Durban’s Moses Mabhida Stadium on June 24th, with the competition celebrating 10 years of sponsorship from Nedbank.

The dates, venues and kick-off times for the two semifinals are yet to be finalised by the PSL, but the matches will be played on the weekend of 20-21 May.