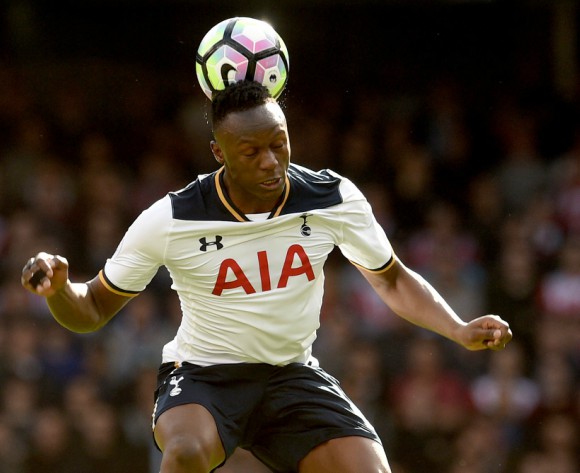 Tottenham Hotspur’s Kenyan superstar Victor Wanyama has had his charity work recognised at the Best of Africa awards.

The Harambee Stars man is the spokesperson for several charities, including the Jersey 2 Africa 4 Football Foundation.

The event was held at the Rosewood Hotel in London, with African entrepreneur and philanthropist Tsitsi Masiyiwa the keynote speaker.

"Honoured to win an award for my work helping disadvantaged children in Kenya," Wanyama wrote on his official Twitter handle. "It's important to help those less fortunate than ourselves."

Cameroon coach Hugo Broos was also honoured with an Outstanding Achievement award for guiding the Indomitable Lions to the Nations Cup title in Gabon earlier this year.

Honoured to win an award for my work helping disadvantaged children in Kenya. It is important to help those less fortunate than ourselves. pic.twitter.com/X3gPBxHE6D