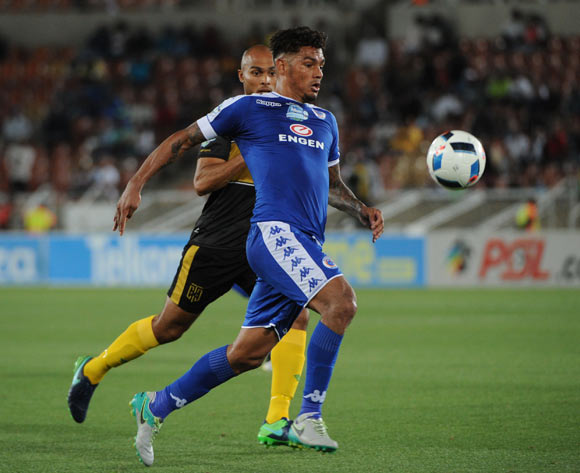 Despite going through a rough patch in the Absa Premiership, having lost twice to Mamelodi Sundowns and Baroka FC, Daniels believes they will keep fighting.

The central defender insists they will have to keep grinding results and not be distracted by coach Stuart Baxter as he is linked with the Bafana Bafana job.

“Yeah look, we showed good character as a team and we are happy we are still in the cup. We remain in the cup to challenge for the title as champions," said Daniels to the media.

“We have to fight in the Nedbank Cup, if we fail to win the league. The coach said you can't come into our house and take jewelry from the box, it is ours now and we have to defend it.

“We want to try and maintain, we are the defending champs.”

The Cape Town-born defender added that they have not been given any specific reasons by the management regarding Baxter's medical condition.

"The coach is linked to Bafana, but for us as players, we have to focus on our job,” adds Daniels.

“We have not received any specific reasons for his condition, but we received the news from the technical team about his condition.

“I can tell you all teams go through a rough patch, but I believe we are on the right track. We showed the country, we got a result against Chiefs in the cup - we have to keep going.”

The Tshwane giants will now meet Steve Komphela's men in the league on Saturday coming from a 1-0 win over Bidvest Wits on Tuesday night.