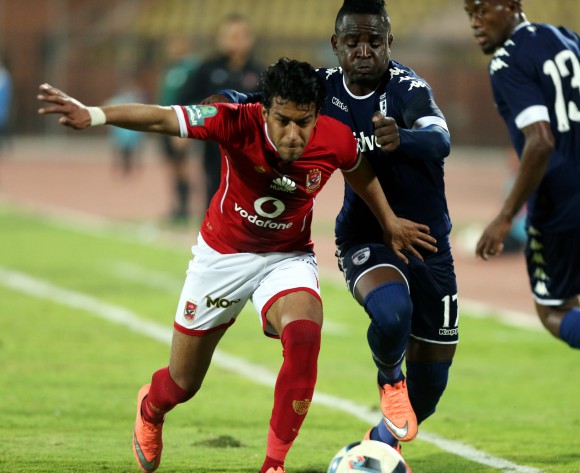 A maximum of 5,000 fans will be allowed to attend Al Ahly’s home group stage matches in the CAF Champions League, which will be held at the Borg El Arab Stadium.

The Red Devils have been drawn in Group D for the premier continental tournament, alongside Coton Sport, Wydad Casablanca and Zanaco.

The executive director of the club, Major General Sherine Shams, has revealed that Ahly received a letter from the Egyptian FA approving fan attendance at the Borg El Arab Stadium outside of Alexandria.

Egyptian football has been beset by fan violence and protests in recent years, with clubs often forced to play behind closed doors or with limited fan attendance.

Al Ahly will begin their group stage campaign with a match at home to Zambia’s Zanaco on the weekend of 12-14 May.