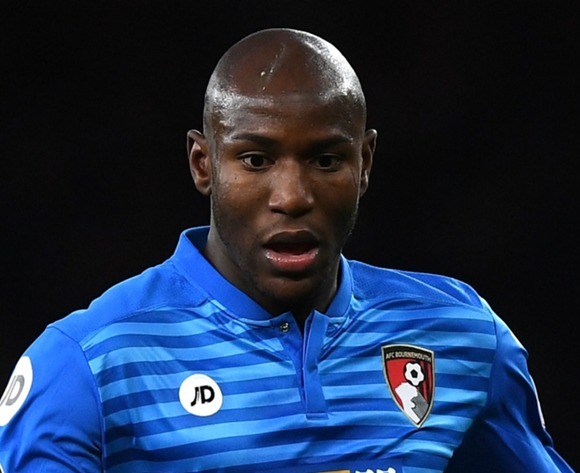 English Premier League (EPL) side AFC Bournemouth have revealed that Benik Afobe will be out for a couple of weeks nursing an injury.

The Democratic Republic of Congo (DRC) striker sustained an injury during Bournemouth's 1-0 EPL win over AFC Sunderland on Saturday.

A statement on the Bournemouth website revealed that Afobe will be out for a couple of weeks, while the club head coach Eddie Howe stated that it's a hamstring injury.

"It looks like he picked up a slight hamstring strain," Howe told BBC Radio.

"It's a big blow for us, we're going to lose Benik for what looks like probably a couple of weeks."

The 24-year-old frontman has netted six goals in 30 league appearances for Bournemouth in the current 2016/17 campaign.