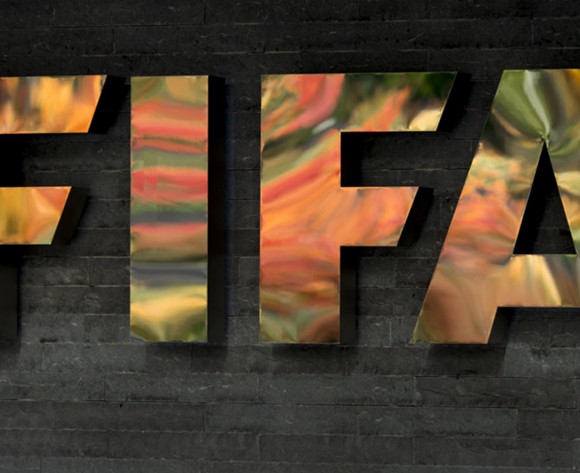 Latest information regarding Mali is that FIFA have lifted the ban on the Mali Football Federation (FEMAFOOT).

Reports indicate that the announcement comes ahead of the upcoming CAF U17 Africa Cup of Nations in Gabon from 14-28 May this year.

Following this move, the Junior Eagles will now be in a position to defend their AFCON U17 title after Ethiopia was scheduled to replace them and the latter were already into a week’s training session in Addis Ababa.

According to a letter signed by FIFA Secretary General Fatma Samoura, Mali will have to set up a provisional committee to manage the day-to-day affairs of the federation.

“The Bureau of the Council was informed of the new decision of the Minister of Sports (28 April 2107), which annuls Decisions (8 March 2017) that they had dissolved the FEMAFOOT Executive Committee and set up a provisional committee to manage the day-to-day affairs of the federation and to facilitate the election of a new executive committee within twelve months. Therefore, the Executive Committee of FEMAFOOT, chaired by you, has been resettled,” reads a letter.

“In these circumstances, the Bureau of the Council decided to lift the suspension of Femafoot with immediate effect. Consequently, FEMAFOOT again benefits from all of its membership rights in accordance with Art. 13 of the Fifa Statutes.

“As a result, representative teams and FBF clubs can again participate in international competitions, it also means that FEMAFOOT, its members and officials can once again benefit from the development programs, courses and training provided by FIFA and The Confederation of African Football (CAF). In addition, Fifa member associations may re-establish sports relations with FEMAFOOT and/or its teams.”

Furthermore, although the Mali U17 side will be the immediate beneficiary, the suspension already affected Malian sides Djoliba and Onze Createurs that were competing in the CAF Confederation Cup play-off round.

Mali is in Group B against Angola, Niger and Tanzania in Libreville to finish in the top two of to book a spot at 2017 FIFA World Cup in India later this year.

On the other hand, hosts Gabon, Cameroon, Ghana and Guinea will be competing for the two slots in Group A in Port Gentil.