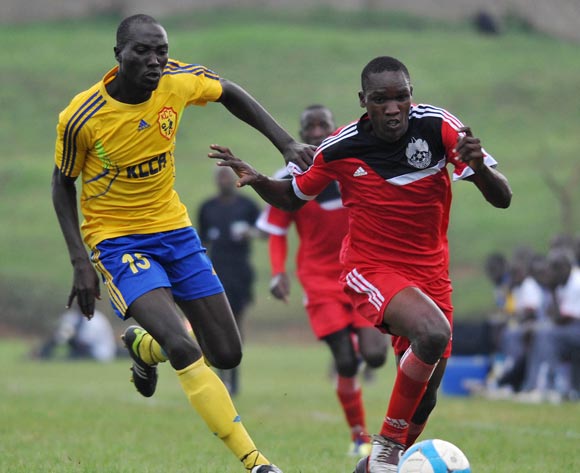 Express FC will be hungry to return to winning ways when they host Lweza FC in an Azam Uganda Premier League tie on Tuesday afternoon at the Wankulukuku Stadium.

Fresh from a 1-0 loss to log leaders KCCA FC last Friday, Express FC coach Matia Lule has asked his players to play every remaining game in the season like it’s a final.

“We should stop be casual at goal and go all out hungry to win,” said Lule whose side is fifth on the lo with 40 points from 25 games.

Skipper Saddam Juma is expected to lead the Express side against a side that is second from the bottom of the log and struggling to avoid relegation.

Third placed Vipers SC who have rediscovered their winning form lately will travel to face Bright Stars FC at the Bombo Barracks Stadium.

Vipers SC will, however, miss the services of creative midfielder Moses Waiswa after failing to recover from a back injury in time. He joins teammates Mike Sserumaga, Shafik Bakaki and left back Aggrey Madoi on the list of injured players.

“Like I said earlier there is plenty for us to fight for, our morale is high and the boys will be out to fight and put pressure on the leading pack,” head coach Jorge Miguel Da Costa told AfricanFootball.com.

Defending champions KCCA FC will hope to extend their lead on the log when they place bottom placed JMC Hippos FC at the Kakindu Stadium in Jinja District.