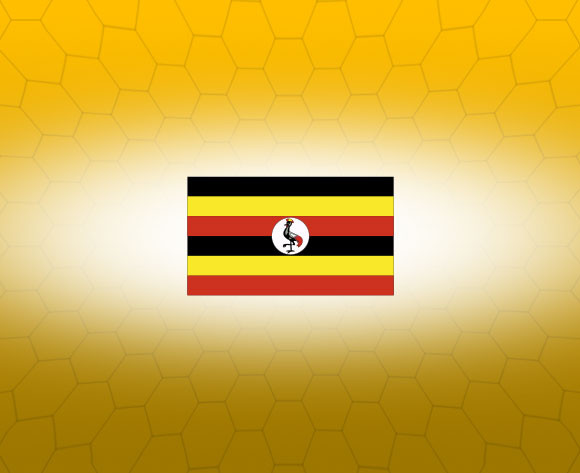 Relegation threatened Lweza FC were in fine form with a 4-2 thumping of fifth placed Express FC in an Azam Uganda Premier League game on Tuesday.

The win at the Wankulukuku Stadium helped the team move to 13th place with few games to close the season.

Kasule made it 2-1 at the stroke of half time.

In the second half Juma Balinya netted a brace to give Lweza FC a 4-1 lead.

Juma got his name on the score sheet again for Express FC with a penalty conversion after 81 minutes.

“I am very disappointed with the way we have played today. We were terrible in defending and let in some soft goals,” said Express coach Matia Lule.

In the other games played substitute Daniel Opolot Isiagi ensured Proline FC collected maximum points with a late strike in their 2-1 win over Bidco FC at the Philip Omondi Stadium, Lugogo.

Nelson Ssenkatuka gave Proline FC the lead after six minutes before the visiting side attacked in numbers to push Proline FC under lots of pressure. Yunus Sibira leveled matters for Bidco FC after 48 minutes.

But a few minutes after coming on the Sudan bound Isiagi, who is expected to fly to Khartoum this week to seal a professional move, capitalised on a shaky Bidco FC defence and slotted in to make it 2-1.