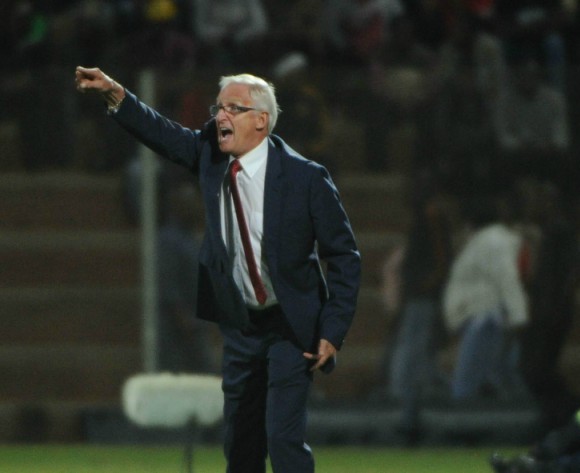 Following their move to axe Gordon Igesund, Highlands Park co-director Sinky Mnisi says they do not regret their decision.

After their 2-0 loss at the hands of Bidvest Wits last Friday at Makhulong Stadium, the Lions of the North decided to release the former Bafana Bafana coach from his duties.

'GI' became the second coach to leave the Tembisa-based club in their maiden 2016/17 Premier Soccer League campaign after Allan Freese was sacked earlier in the season.

"People will always say it is either too early or too late to release a coach but the bottom line is that a coach is released at any time for as long as things are not going well," Mnisi is quoted by the Sowetan.

"Freese laid a solid foundation for the club and we respect him for that, while Gordon did a lot for us and we will always have a soft spot for him.

"The board of directors took a decision on Saturday after realising that desired results were not coming. It seems that players are not responding to his methods."

Meanwhile, it has also been announced that assistant Les Grobler will take the reins on a caretaker basis in their remaining four Absa Premiership matches.

The PSL newcomers are facing relegation and sit at the bottom of the log table with 22 points - they have only managed to bag four wins in their maiden PSL campaign.

Looking at their remaining matches, they are up against Platinum Stars, Chippa United, fellow relegation strugglers Baroka FC and defending champions, Mamelodi Sundown