Adebayor explains how Arsene Wenger signed him for Arsenal in 2006 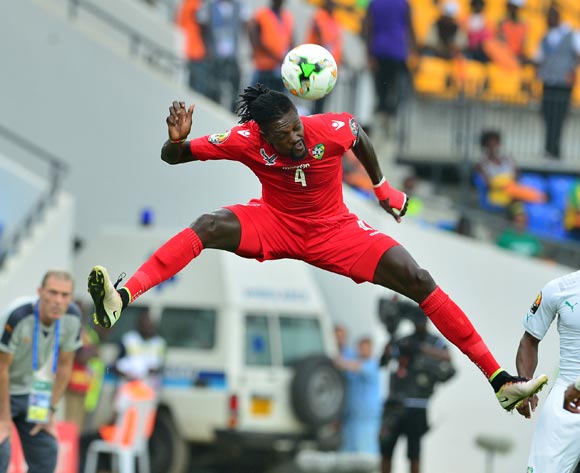 Emmanuel Adebayor has explained how he was convinced to join Arsenal from Monaco by manager Arsene Wenger way back in 2006.

Adebayor is currently on the books of Turkish side Istanbul Basaksehir and has represented the likes of Metz, Manchester City, Real Madrid, Tottenham Hotpur and Crystal Palace.

However, the best spell of the 33-year-old’s career was with Arsenal from 2006 to 2009 (he scored 62 goals in 142 appearances) and he has explained how the Gunners manager tempted him away from the South of France over a decade ago.

"I was not getting a lot of playing time at Monaco, it was the winter break so I went back to Togo,” Adebayor told Tam Saha.

"I was playing a game of football with some friends when one of my friends ran over with a phone.

"He told me it was Arsene Wenger, I thought he was playing a joke on me. I took the phone and hung up.

"Wenger immediately called back and said, I recognised his voice it was him. How could you not recognise it, he was everywhere on television and was so well respected for what he had achieved at Arsenal.

"He told me that he wanted me at Arsenal, I told him, 'If you want me I will jump on the first flight to London and sign on the dotted line'.

"In just two days I signed for Arsenal, I could not believe it."