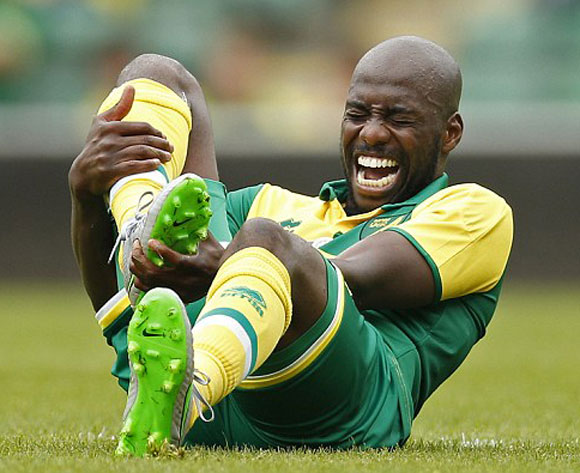 English Championship side Norwich City have announced that they will part ways with seven players at the end of the current season.

DR Congo international Youssouf Mulumbu and Cameroon international Sebastien Bassong are part of the list of players, who will be free agents as of June 30.

City's Sporting Director Stuart Webber wished the players all of the very best in the next chapter in their careers when speaking to the club's official website.

"We’d like to place on record our sincere thanks to all of the players who are moving on for their contribution to the Club and wish them all the very best in the next chapter in their careers," Webber said.

The club released the following statement about Bassong on their site:

"Bassong, 30, completed a £4m switch from Tottenham Hotspur in 2012 and made an immediate impact at Carrow Road, winning the Barry Butler Memorial Trophy for 2012-13 as the Canaries finished 11th in the Premier League," a statement read.

"He returned from a loan spell at Watford midway through the 2014-15 season to play a key role in City's promotion under Alex Neil, featuring in the defence that kept a cleansheet against Middlesbrough at Wembley. The Cameroon international has played 13 times this season, taking his tally to 135 for the Club, scoring five goals," another statement read.

The English side also stated the following about Mulumbu:

"Mulumbu, 30, moved to City at the expiration of his contract with West Bromwich Albion in the summer of 2015 but injury restricted him to only nine appearances in all competitions last season," a statement read.

"He has played 16 further matches this term, most recently appearing in the Canaries' 5-1 victory over Nottingham Forest in February," another statement read.