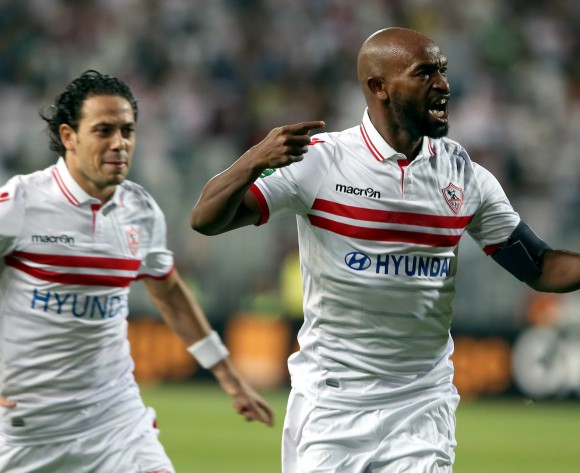 Zamalek have confirmed a 21-man squad for their CAF Champions League clash with Zimbabwe’s CAPS United on Friday evening.

The Egyptian giants will host the Southern Africans at the Borg El Arab Stadium for their opening Group B clash.

White Knights coach coach Augusto Inacio has announced a selection which excludes the likes of Ayman Hefny, Hosny Fathi, Ahmed Tawfik and Salah Rico, though defender Mohamed Magdy has made the cut.

The match will kick-off at 21h00 CAT, with Ivorian referee Denis Dembele to take charge of the match.