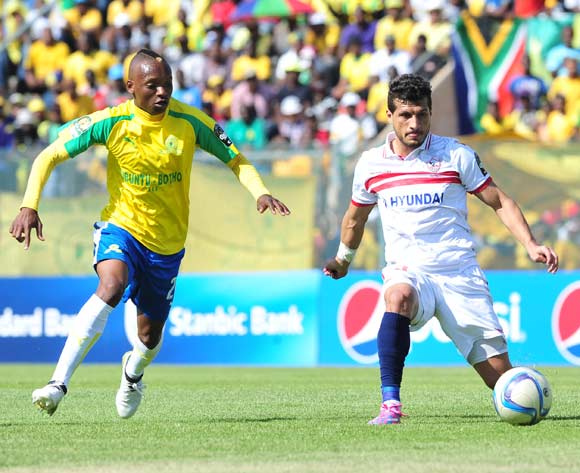 CAPS United will take a cautious approach to their CAF Champions League group stage clash away to Zamalek on Friday, according to captain Hardlife Zvirekwi.

The teams will meet at the Borg El Arab Stadium outside of Alexandria in their opening Group B clash.

The Zimbabwean side notably knocked out DR Congo giants TP Mazembe and are not to be underestimated. Yet they will still be wary in their approach against the White Knights.

“Obviously, our approach is that we don’t play the same way we play at home. Obviously, we are going to take a very cautious approach because they are a very good team,” Zvirekwi told the press, as quoted by KingFut.

“It’s a big game for us as a club and as a nation, because we are representing Zimbabwe, not only CAPS United, so I think it’s a massive game,” added the defensive midfielder.

“I think we are anticipating that we are going to put our best in it in order to get a good result.”