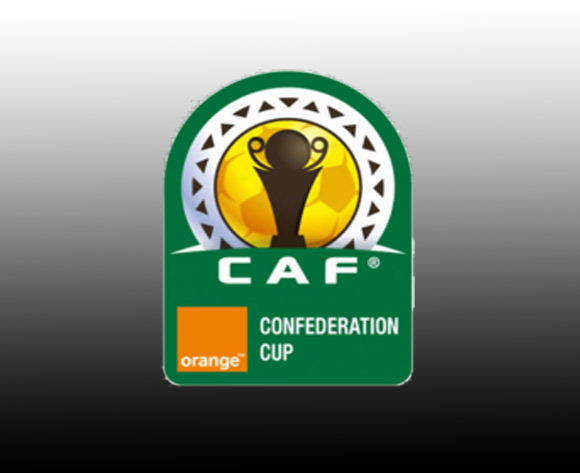 Mamadou Diawara netted the only goal for the hosts in the dying stages of the contest in injury time.

For the visiting Hilal, the Sudanese giants, are now placed at the third spot with zero points resulting from this defeat.

The win takes the Angolans to the top spot on the log table with three points above Zambian side, Zesco United who occupy the second spot.

Although, they were looking for an early lead at home, Libolo failed to take advantage of their home ground in the opening stages of the match.

However, Carlos Manuel Vaz Pinto's men managed to control the match and ensured they opened their continental competition's account with a victory.