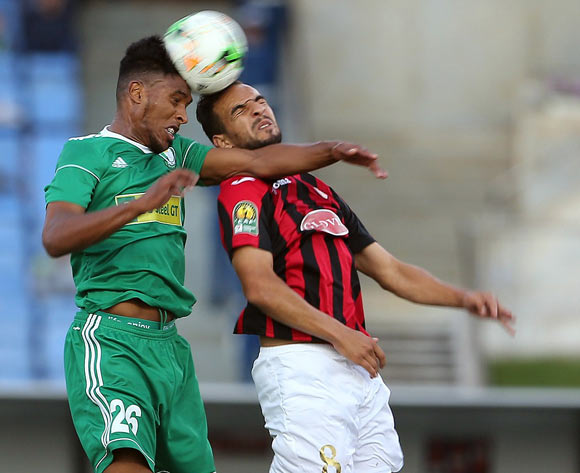 Paul Put, the coach of Algerian side USMA, was happy to see his charges cruise to a 3-0 win over Al Ahly Tripoli in the CAF Champions League this past weekend.

Put’s side claimed top spot in Group B on goal difference ahead of Zamalek (who beat CAPS United 2-0) thanks to goals from Farouk Chafai, Carolus Andriamatsinoro and Oussama Darfalou in Algiers.

"You have to know that we started the game with a lot of pressure on the players, who were a little lost on the field, then we were able to come back creating opportunities to score, unfortunately we did not succeed in making them happen,” Put told his post match press conference, as quoted by Le Buteur.

“Fortunately, later we were able to recover by scoring a first goal, this gave us confidence, and a second at a very important time.

“I would say that was the ideal scenario for us to win. The ascendancy we had after the second goal allowed the players to wake up.

“Overall, I am satisfied because we achieved the most important aim in winning our first game and the three points bodes well for us."

USMA will be in Champions League action again on May 24 when they face CAPS in Harare.