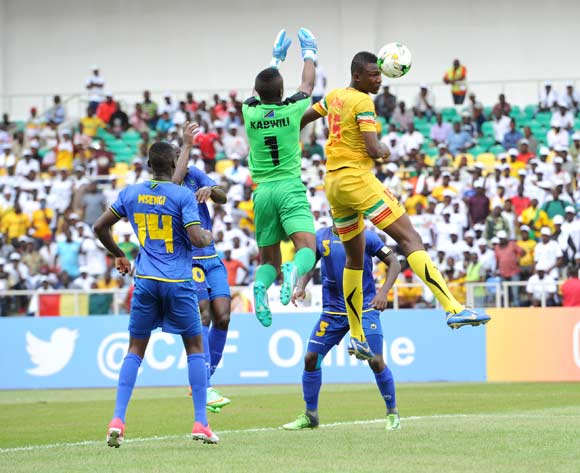 Mali and Tanzania drew 0-0 in the 2017 Under-17 Africa Cup of Nations (AFCON) Group B match at the Stade de I'Amitie Sino-Gabonaise, in Libreville on Monday.

It is a big point for Tanzania's Serengeti Boys, who are making their debut appearance in the continental youth tournament.

There was no goal threat in the opening exchanges of the encounter as the Junior Eagles and Serengeti Boys tried to find their feet.

But Mali, who are the defending champions of this year's tournament, took control of the match towards the half-time break.

The Tanzania defence which led by Dickson Nickson Job was able to contain the Eagles and the score was 0-0 during the halftime break.

The Serengeti Boys came back from the break an improved side as they showed urgency in the final third in the early stages of the second-half.

But as the second-half progressed the Junior Eagles regained control of the match, but Mohamed Camara and Lassana N'Diaye were wasteful upfront.

In the end, Tanzania and Mali played to a goalless stalemate in the first match of Group B.