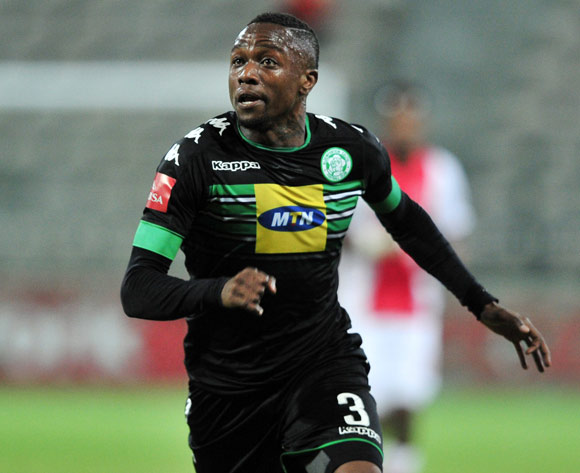 Bloemfontein Celtic and Free State Stars will meet for a high-stakes Absa Premiership derby at Dr Molemela Stadium on 17 May 2017, kick-off at 19h30.

Celtic have gone seven league matches without a win after they were beaten 2-0 at Ajax Cape Town on May 13.

The Bloemfontein side has claimed 11 points from 14 home matches this season.

Phunya Sele Sele are placed 12th on the Absa Premiership log with 27 points from 28 matches.

Stars claimed their first win in six league matches when they defeated Bidvest Wits 3-1 at home on May 10.

The Free State side has claimed seven points from 14 away matches this season.

Ea Lla Koto are placed 13th on the Absa Premiership log with 26 points from 28 matches.

In head-to-head stats, Stars and Celtic have met in 51 league matches since 1986.

Ea Lla Koto have 18 wins compared to 13 for Phunya Sele Sele, while 20 matches have been drawn.

Celtic have won eight of their 25 home league matches against Stars, suffering six defeats in the process.

When the teams met earlier this season, they played to a goalless draw in a home match for Ea Lla Koto.

Stars are unbeaten in their last five league matches against Celtic.