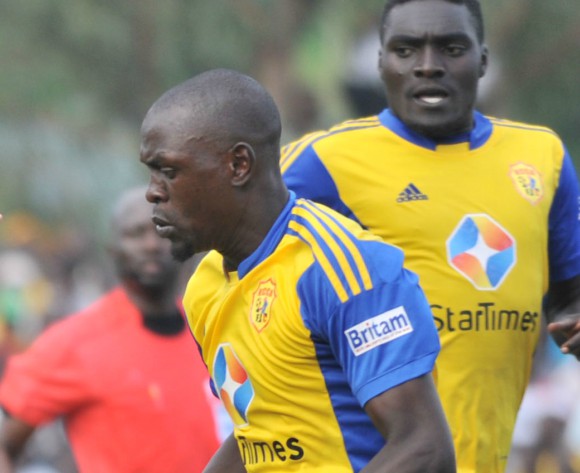 Despite their 3-0 loss at the hands of FUS Rabat, Ugandan side Kampala Capital City Authority remain confident of their progress in the CAF Confederation Cup.

The Ugandan Premier League champions had a rude awakening in their CAF Confederation Cup opening group stage match on Saturday. However, skipper Habib Kavuma remains positive despite the setback, saying they will have to capitalise on their home games.

“The first game in the group is never easy. So we tried to work hard but lost the game. Now we have to work on our mistakes which we made yesterday so that we can win our other games,” said the skipper.

“The first game at home, we have to capitalize. The team (FUS Rabat) was good and learnt a lot from them and hope when we go back home, we will improve on our mistakes.”

According to defensive midfielder, Isaac Kirabira, he said it was never an easy assignment facing a tough team such as Rabat.

“It was never an easy game and knew nothing about how they play. It was the first group game and somehow, we were also nervous,” adds Kirabira.

“But it was big learning curve and we hope to rectify our mistakes for the upcoming games and collect points that can enable us qualify from the group.”

Mike Mutebi's men are the first Ugandan side to play at the group stage of the continental competition and will now host Tunisia’s Club Africain in their second game on Wednesday, May 24.