Gabon out to stun Ghana 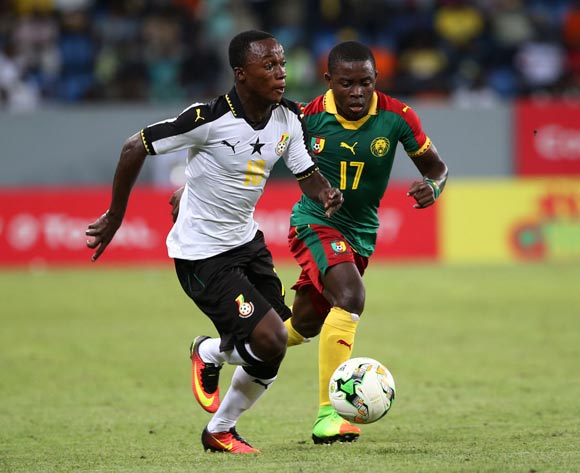 Gabon will face Ghana in the 2017 Under-17 Africa Cup of Nations (AFCON) Group A match at the Stade de Port-Gentil in Port-Gentil on Wednesday.

The Junior Panthers were humiliated 5-1 by Guinea in their first group match on Sunday afternoon.

The defeat left Gabon on position three without a single point. They are only ahead of fourth placed Cameroon on goal difference.

Brimau Kevan Duchamp Nziengui, who scored against Guinea, will look net again and help his side beat Ghana.

Meanwhile, Ghana are coming off a morale-boasting 4-0 victory over Cameroon in their opening group match.

The victory took the Black Starlets to position two on Group A standings. They are only behind the leaders Guinea on goal for.

Eric Ayiah, who scored a hat-trick against Cameroon, will look to continue his good form and inspire his side to victory over Gabon.

Burundian referee Pacifique Ndabihawenimana will be in charge of the match between Gabon and Ghana.