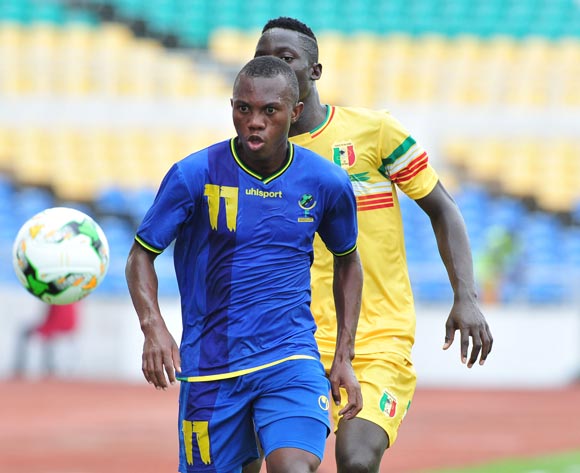 Tanzania and Angola are set to meet in the 2017 Under-17 Africa Cup of Nations (AFCON) Group B match at the Stade de l'Amitié Sino-Gabonaise in Libreville on Thursday.

Serengeti Boys held Mail to a goalless draw in their opening group game on Monday afternoon.

As a result, Tanzania are placed fourth on the Group B standings with one point. Log leaders Angola have also accumulated one point.

Serengeti Boys will look to their star forward Asad Ali Juma to inspire the team to victory over Angola.

Meanwhile, Angola were held to a 2-2 stalemate by Niger in their first group match on Monday evening.

The draw sees Junior Palancas Negras placed at the top of Group B with one point. But all the teams in the group have a point each.

Melono Moundo Dala, who scored against Niger, will look hit the back of the net again and help his side beat Tanzania.

Abou Coulibaly, the Ivorian referee, will be in charge of the game between Tanzania and Angola.