Niger out to revive their hopes on Thursday 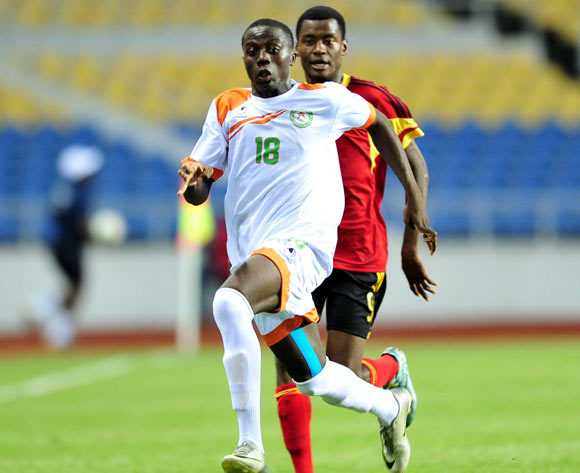 Niger will be targeting a win and boost their semi-final hopes when they meet Mali in the 2017 U17 CAF Africa Cup of Nations second Group B match on Thursday.

The Menas Cadets were disappointed to draw 2-2 against Angola in their opening group match on Monday night.

Despite leading 2-0 for the better part of the contest, they allowed the young Palancas Negras to score and seal a draw.

However, coach Hamidou Harouna will bank on his striker, Abdoul Karim who netted a brace on Monday as they want a win.

Looking at the Young Eagles, Mali are also under pressure to bag the full three and live up to their favourites tag.

Skipper Mohamed Camara will have to urge his teammates to bring their A-game and he must inspire his team from the middle of the park.

As they remain placed at the bottom with one point and no goals next to their name, coach Jonas Kokou Komla will have to sharpen his troops and claim their first win.

“Nothing has been lost following the result against Tanzania who had a very good defence. However, the result reflects the kind of preparations we had before coming to Gabon,”said Kokou.

“Forty (40) days of training were not enough and we also missed five high profile build up matches. I will ask my players to play and improve in the next matches.

“We came here with ambitions and one of them is to qualify for the World Cup, and the other is play till the end of the tournament.”