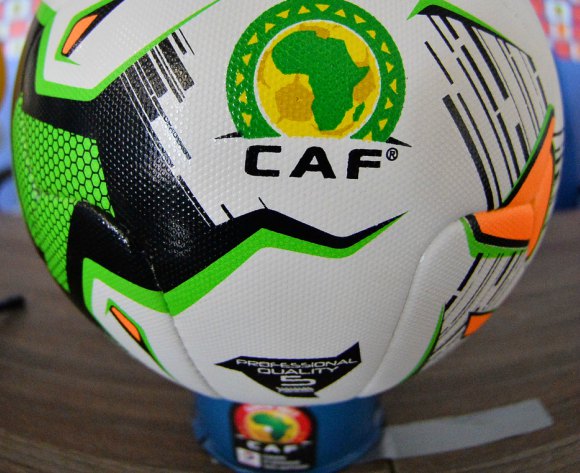 Information reaching AfricanFootball.com is that Cameroon goalkeeper Andrew Onana has extended his deal with Ajax Amsterdam until 2021.

Reports indicate that the the 21-year-old featured in 32 league appearances this season as Ajax narrowly finished second behind champions Feyenoord.

Onana joined Ajax in 2015 from Barcelona, having found his way to the famous La Masia academy through a link with the Samuel Eto'o football foundation in Cameroon.

NIGER OUT TO REVIVE THEIR HOPES ON THURSDAY

The net minder's form this season has been instrumental in Ajax's journey to the Europa League final, where they will play Manchester United on 24 May in Stockholm.

"I feel at home at Ajax and in the Netherlands. Now I want to win great prizes with this great club," he told their official website.

Onana made his first team debut for the four-time European champions on 20 August 2016 against Willem II.

The Cameroonian was one of seven Indomitable Lions players who snubbed the 2017 CAF Africa Cup of Nations in Gabon.