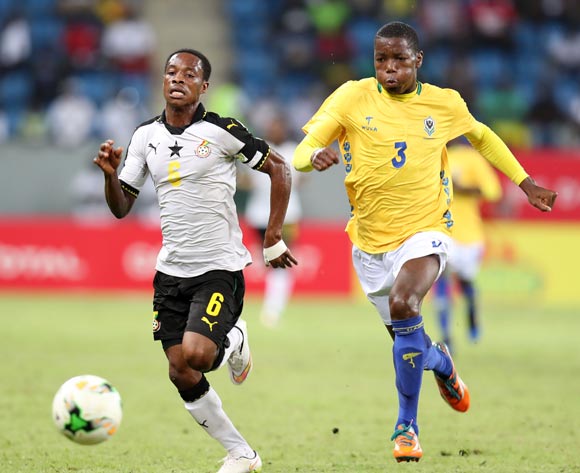 Guinea will face Ghana in the 2017 Under-17 Africa Cup of Nations (AFCON) Group A match at the Stade de l'Amitié Sino-Gabonaise in Libreville on Saturday.

The Junior National Elephants were held to a 1-1 stalemate by Cameroon in their previous group match in midweek.

The draw saw Guinea remain second on the Group A standings with four points from two matches.

Djibril Toure, who has four goals in the tournaments, will look to inspire Guinea to victory - so that they can finish at the top of the group.

Meanwhile, Ghana are coming off a 5-0 victory over tournament hosts, Gabon, in their previous group game in midweek.

As a result, the Black Starlets maintained their lead at the top of Group A table with six points from two games.

Eric Ayiah, the tournament top goalscorer with five goals, will be out to score again and ensure that his side win the group.

Guinea may need just a point to qualify for the semifinals, if Cameroon beat Gabon with high winning score, Ghana have already qualified for the last four.

Hamada El Moussa Nampiandraza, a Malagasy referee, will be in charge of the match between Guinea and Ghana.