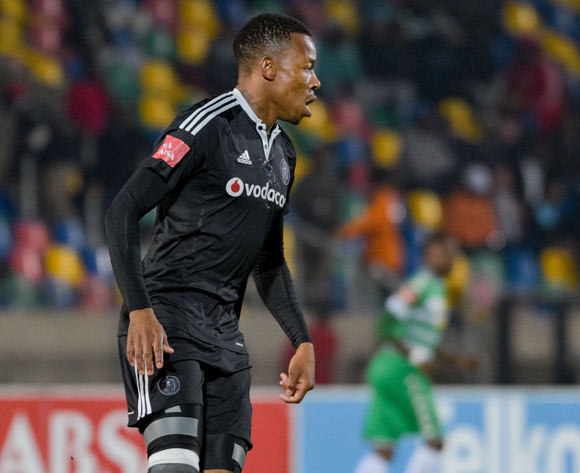 Golden Arrows and Orlando Pirates will battle for a berth in next month’s Nedbank Cup final when they meet at the Princess Magogo Stadium on 21 May 2017, kick-off at 15h00.

Arrows are the only team in the final four to have beaten a fellow top-flight side in each round of the competition thus far. The Durban side have accounted for Maritzburg United (3-1, last 32), Mamelodi Sundowns (1-0, last 16) and Platinum Stars (1-0, quarterfinals).

The Buccaneers are looking to qualify for the Nedbank Cup final for the second year in succession, having been beaten 3-2 by SuperSport United in the season-closing match last year. With Matsatsantsa playing in the first semifinal against Chippa United, we could well see a repeat of last year’s final.

Bucs will certainly take confidence from their cup record against Arrows: the teams have met in four such matches and all have been won by the Soweto side. The most recent clash was earlier this season when goals from Mpho Makola and Luvuyo Memela took Pirates to a 2-1 home triumph in the first round of the Telkom Knockout.

Across all competitions, Pirates have a strong record against Abafana Bes’thende: the teams’ 35 league and cup meetings since 2000/01 have seen Bucs claim 22 wins and suffer just five defeats. Bucs also beat the Durban side 3-1 in the teams’ only league meeting so far this season, with the pair scheduled to battle again at Moses Mabhida Stadium on the league’s final day on May 27.