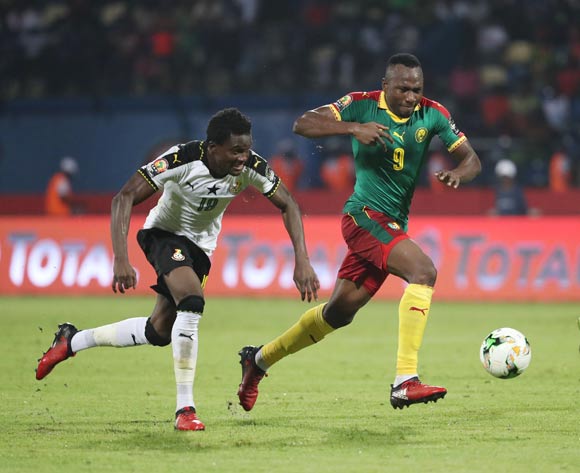 The Cameroonian Football Federation (FECAFOOT) has announced a 30-man provisional squad for the 2017 FIFA Confederations Cup billed for Russia.

Cameroon qualified for the tournament after winning the 2017 Africa Cup of Nations (AFCON) title in Gabon three months ago.

The Indomitable Lions are in Group B along with Australia, Chile and Germany, and the competition will be hosted by Russia from 17 June to 2 July.