Nedbank Cup is something to dream about - Kjell Jonevret 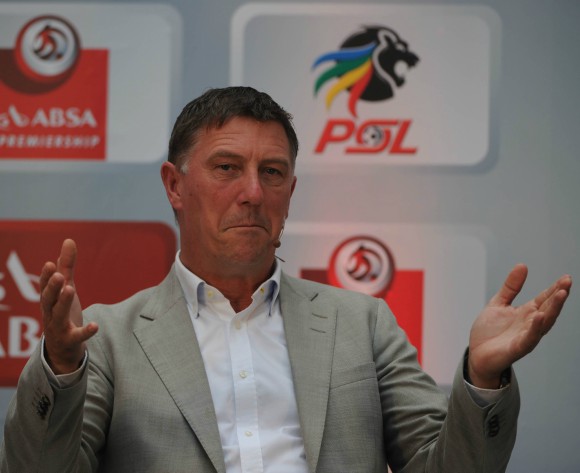 The chance of winning the Nedbank Cup is “something to dream about” according to Orlando Pirates coach Kjell Jonevret.

The Buccaneers will meet defending champions SuperSport United in a repeat of last year’s final at the Moses Mabhida Stadium next month.

Pirates earned their spot in the showpiece match with a 1-0 win over Golden Arrows in Sunday’s semifinal, with Abbubaker Mobara scoring the decisive goal.

“I think we were the better team. Of course, we were a little nervous there at the end but the first-half [we had] very good control, probably should have scored one or two more goals,” Jonevret told SuperSport cameras after the match.

The Swede added, “I’m happy, of course. Look at the people, the atmosphere here [at the stadium], we have something to dream about.”

He continued, “It has been a troubled season but, of course, there are many people who are disappointed and hope for more.

“There are big problems [at Pirates] but this maybe can help a little bit. There are a few happy people here today.”