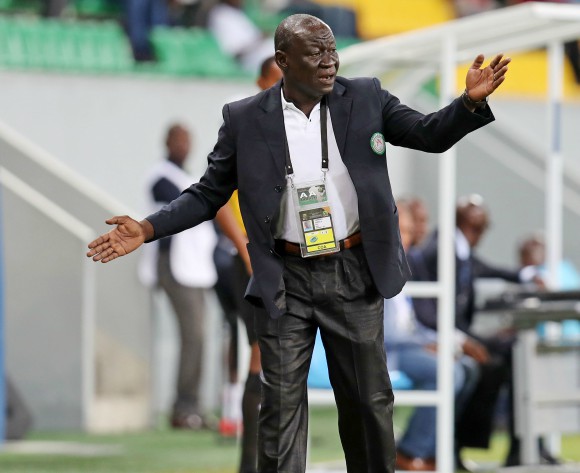 Niger coach Ismaila Tiemoko has set his sights on beating Ghana in their 2017 U17 CAF Africa Cup of Nations semi-final on Wednesday in Gabon, but takes delight in the fact his team will play in the World Cup.

The Young Menas manager has expressed delight in their semi-final finish which comes as a huge boost, but to meet the Black Starlets is a tough task.

In the wake of their semi-final qualification, Niger have also secured a spot at the U17 FIFA World Cup in India slated for October this year.

Niger bagged the second spot with four points in Group B, behind Mali, as they beat Tanzania and drew against Angola as well as a loss to the Eagles of Mali.

The semi-final clash against Ghana is set to be staged on Wednesday at Stade de Port-Gentil at 16:30 (CAT).