Goals from Ibrahima Niane and Ousseynou Diagne helped Senegal beat the Kingdom of Saudi Arabia 2-0 in their 2017 U20 FIFA World Cup, Group F tie at Incheon Stadium in South Korea on Monday.

The win takes Senegal to number one in the group with three points and two goals - they will now meet the United States on Thursday in their second group game.

Although Iran dictated the proceedings in terms of possession in the early stages of the contest, the first 10 minutes failed to produce clear cut chances.

However, the Young Lions of Teranga broke the deadlock through Ibrahima Niane in the 13th minute when he blasted his volley into the roof of the net from 14-yards out after a cross from the left.

In the 15th minute, the West Africans beat goalkeeper Mohammed Alyami for the second time in two minutes when Ousseynou Diagne scored from close range, capitalising on the Green Falcon's shaky defence.

With seven minutes to the interval, Alyami produced a world class save to deny Aliou Badji from a well struck header on the far post.

It was 2-0 at half time in favour of Joseph Koto's men.

Four minutes into the second stanza, Senegal chased their third goal with Ibrahima Ndiaye coming close to finding the target as his effort sailed wide off the far post.

With 20 minutes to go, Saudis made strides to open up the Senegalese defence and it was Al Rashidi who tried to chip keeper Mamadou Seck, but his effort was saved for a corner.

Niane nearly completed his brace in the 80th minute as he beat two defenders in the box, before attempting a curling shot which narrowly went wide.

In the end, Senegal managed to hold on to their lead as they claimed their first three points of the tournament.

On the other hand, the defeat for the Saudi Arabian side means they are placed at the bottom of the group with zero points – they will hope to beat Ecuador on Thursday. 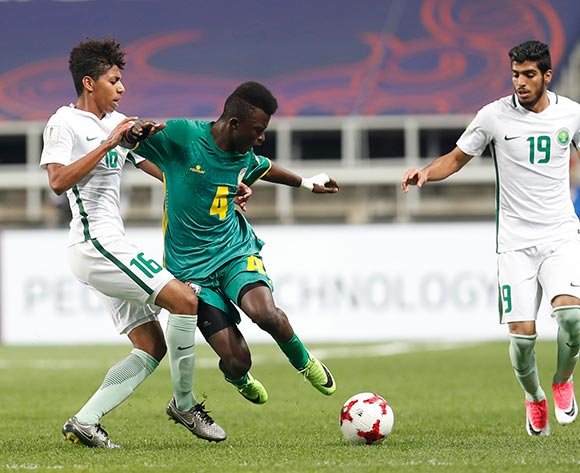 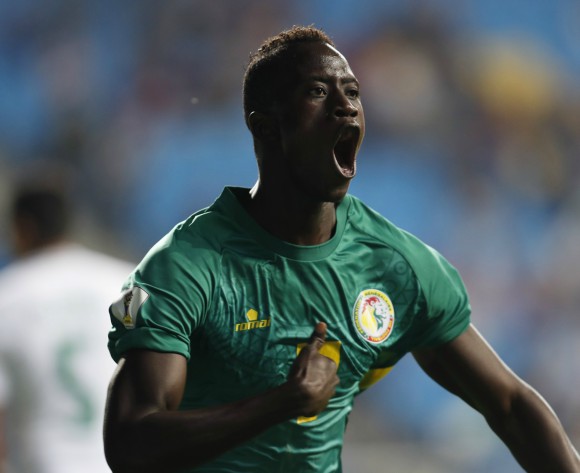