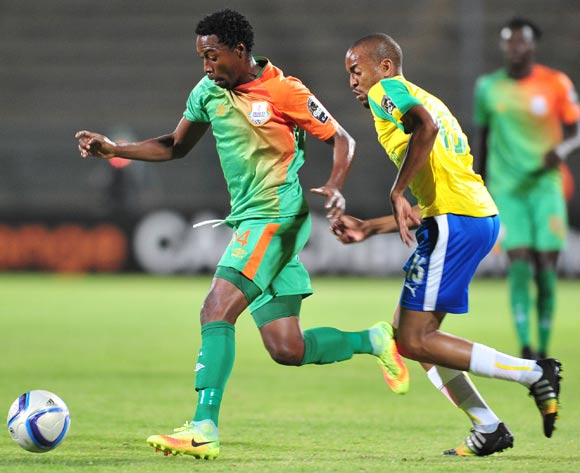 ZESCO United have set their sights on back-to-back wins in the 2017 CAF Confederations Cup as they prepare for their clash in Sudan against Al-Hilal Al-Ubayyid, at the Al-Ubayyid Stadium this Wednesday evening.

Team Ya Ziko got their campaign off to a wining start with Jesse Were's second half penalty leading the Ndola-based side to a 1-0 win over Smouha.

The 2016 CAF Champions League semifinalists subsequently moved top of Group C as they continue to harbour hopes of continental success.

Al-Hilal ,on the other hand, will be eager to make amends for their 1-0 loss away to Recreativo do Libolo, with the Angolan side having netted a 95th minute winner.

"Last year it was the semifinal, so this year we want to reach a final. We are praying for that and we are waiting for that, but we just have to take each game one by one," Were is quoted as saying.

“For me, my target is first the team. The team must do well and if I score goals, that will be a plus for me because I want to help the team move further."

Sadok Selmi of Tunisia will take charge of the encounter.