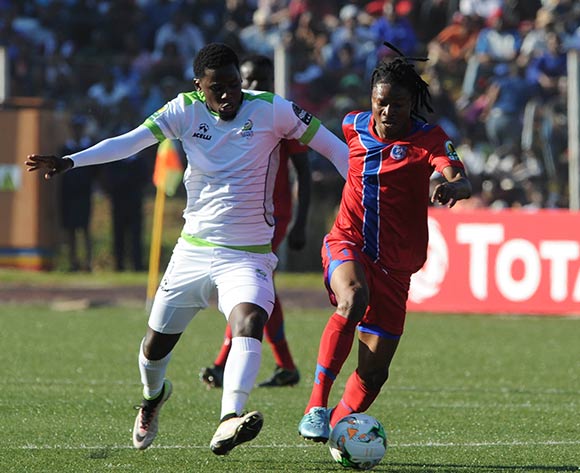 AfricanFootball wraps up Wednesday’s action in the CAF Confederation Cup, which saw Matchday 2 of the group stage completed with four games across the continent.

The first match of the day saw Rivers United defeat FUS Rabat 1-0 in Port Harcourt thanks to a second-half goal from Emeka Atuloma. As a result, Group A sees all four teams level on three points, with KCCA having beaten Club Africain yesterday.

In Group D, defending champions TP Mazembe missed out on the chance to leapfrog leaders SuperSport United after they were held 1-1 in Conakry by hosts Horoya AC. The Guineans claimed the lead through Jean Francis Ebele, but were pegged back by the DRC giants when Ben Malango scored a late equaliser.

In Alexandria, Egyptian side Smouha bounced back from their Group C Matchday 1 defeat to Zesco United by claiming a 2-0 win over Angola’s Recreativo Libolo. Ahmed Raouf struck early in the game and Islam Mohareb made up for a missed penalty midway through the second half when he netted the second goal in injury time.

The other Group C match of the day saw Sudan’s Al-Hilal Al-Ubayyid pick up their first points with a 1-0 win at home to Zesco United. Like Group A, all four teams in this pool have three points after two rounds.

Matchday 3 of the group stage of the Confederation Cup will be played on the weekend of 2-4 June.