Mali U17 are a difficult team to beat, says Camara 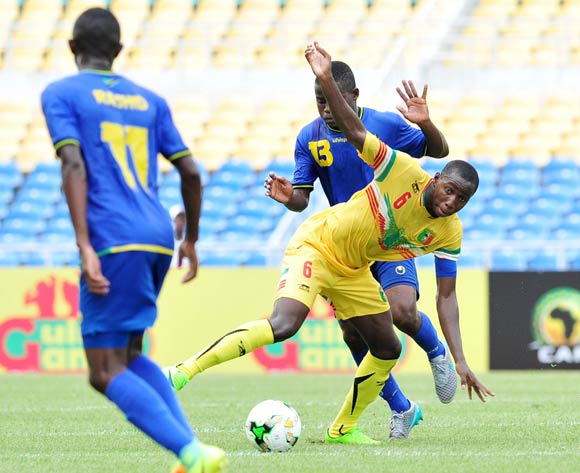 Guinea Under-17 coach Souleymane Camara says Mali Under-17 are a difficult team to beat following their encounter on Wednesday.

The Junior National Elephants suffered a 2-0 defeat on penalties following a goalless draw to Junior Eagles in the 2017 U17 Africa Cup of Nations (AFCON) semi-final clash.

Guinea will now take on Niger in the third-place play-off this weekend and they have also booked their place in the 2017 FIFA U17 World Cup finals which will be hosted by India.

"My players did a fantastic job as they followed every bit of the instructions as you could see we were playing attacking football from start to end.

"However, Mali was not a simple team. They had planned well for us but the fans must have enjoyed this match because all sets of players played well," he added.
"It is unfortunate that we have again lost to the same team at this stage but we shall go back and place.

"Right now, we need to make sure we plan for the most immediate task which is the FIFA U-17 World cup in India."