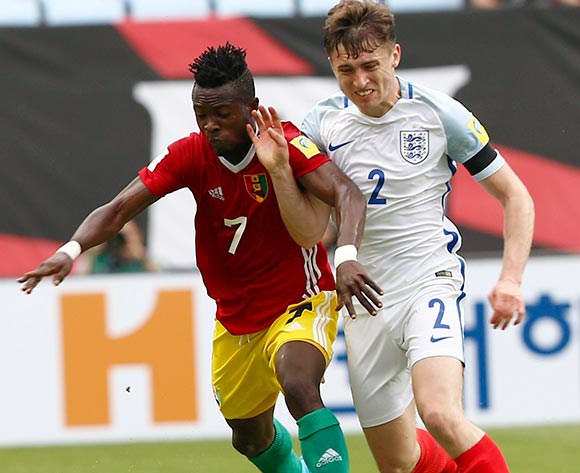 Guinea will lock horns with Argentina in the 2017 FIFA Under-20 World Cup Group A match at the Jeju World Cup Stadium on Friday.

The Young National Elephants held England to a 1-1 stalemate in their previous group match which was played on Tuesday.

The draw sees Guinea placed third on the Group A standings with one point. They are three points behind second-placed England.

The Young National Elephants will look to Jules Keita to inspire them to victory which would send Guinea into the knockout stages.

Meanwhile, Argentina suffered a 2-1 defeat to tournament hosts, South Korea in their previous group match which was played on Tuesday.

The defeat left the Young White and Sky Blue placed at the bottom of Group A without a single point. They are a point behind third-placed Guinea.

Marcelo Torres, who netted for Argentina against South Korea, will look to score again and help his side win in order to stand a chance of advancing to the knockout stages.

Hungarian referee Viktor Kassai will be in charge of the match between Guinea and Argentina in the South Korean city of Seogwipo.