Mali successfully defended their U17 Africa Cup of Nations title, defeating Ghana 1-0 in the 2017 final at Stade de l'Amitié in Libreville on Sunday evening.

Mamadou Samake with the only goal of the game as the 2015 champions kept hold of the crown they won in Niger two years ago.

The game got off to a frantic start with both teams squandering chances at either end of the pitch.

The opening goal duly followed in the 22nd minute, with Samake quickest to react after Danlad Ibrahim had denied the Eagles from the penalty spot. The Mali attacker quickest to react; slipping the ball through the legs of the Black Starlets goal-minder after he had made a good save.

Mali were handed another chance from 12 yards in the 33rd minute following another clear foul inside the area. But, Ibrahim was up to the task once more - diving to his right to keep out the ball.

Mali were quickest out of the blocks following the interval and should have doubled their lead in the 54th minute. Seme Camara somehow guiding his shot over the crossbar with an open net gaping.

Ghana tried to get back into the game, but failed to create any clear cut chances in the final half-hour with both teams showing signs of fatigue.

The Eagles doing just about enough in the end to secure successive continental titles.

Mali subsequently join Gambia, Ghana and Nigeria as the most successful team in the tournament, as they now set their sights on coming up trumps at the World Cup in India later this year. 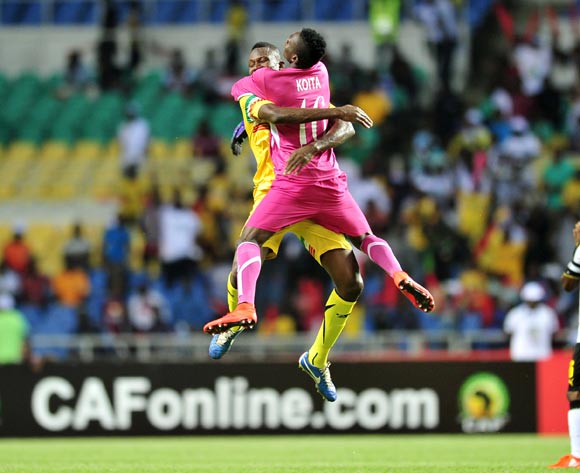