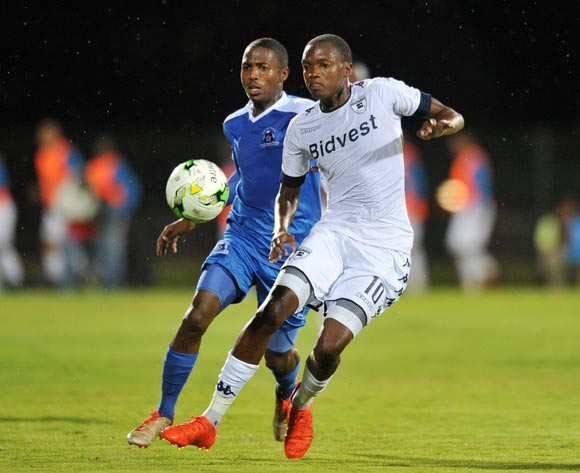 England-based Renei Batlokwa has been named in the Zebras squad that was announced by the Botswana Football Association (BFA).

The Zebras will face DR Congo in an international friendly match in Morocco on Sunday, 4 June 2017, before hosting Mauritania in the 2019 Africa Cup of Nations (AFCON) qualifier six days later.

The squad includes Batlokwa who is currently plying his trade in the United Kingdom (U.K) for Southend United, while Township Rollers forward Joel Mogorosi was left out.

Long serving Zebras defender Boitumelo Mafoko, who has announced his retirement from competitive football, is not part of Peter Butler's squad.

English tactician Butler remains in charge of the Botswana senior national team and he's expected to sign a new long-term contract with the BFA.