Zambia and African football legend Kalusha Bwalya says the future of the football game is bright on the African continent.

Bwalya was speaking after the Malian side claimed a 1-0 win over Ghana to defend their U17 CAF Africa Cup of Nations crown.

Although a number of national teams in the continent are struggling to produce results on the field of play, Bwalya believes their is a bright future ahead.

The 1988 African Footballer of the Year spoke to the BBC website in Gabon after watching the Young Eagles beat the Black Starlet on Sunday.

"The standard has been very high and the four teams going to the World Cup have all played very well," said Bwalya.

"There's no doubt in my mind that the future of African football is very bright.

"Ghana and Guinea set the tempo for the tournament while Niger defied all odds to qualify for their first ever youth World Cup and that's a great achievement."

The former Football Association of Zambia president believes the continent will grow and benefit from hosting tournaments such as the U17 AFCON as he called it a success.

On the other hand, Guinea claimed the bronze medal after beating Niger 3-1 in the third-place pay-off on Sunday. 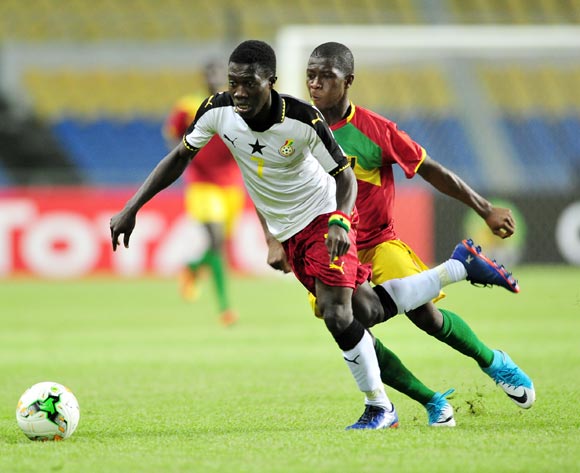