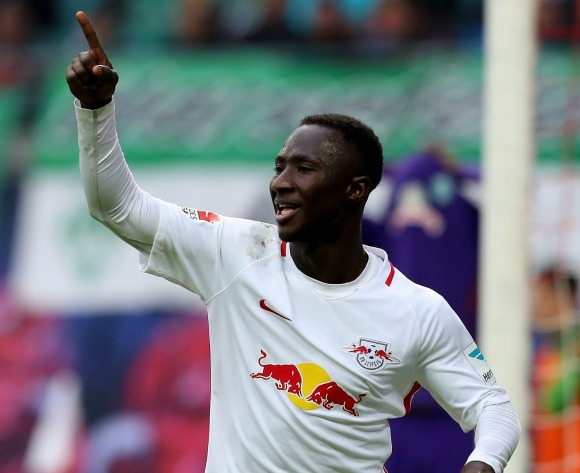 The challenge of playing in the UEFA Champions League with Red Bull Leipzig is something Guinean midfielder Naby Keita says he is looking forward to.

Keita’s declaration comes at a time when he is being strongly linked with a move to Premier League club Liverpool.

The Guinean played a key role in helping Leipzig finish second on the Bundesliga table and reports in the British media claim that the Reds are prepared to pay up to 50-million Pounds to bring him to Anfield.

Keita told the official Bundesliga website the season had been "like a dream" and added: "We succeeded brilliantly and, by finishing second, we can of course feel more than satisfied.

"But we don't want to sit back now. We will continue to progress and ride this wave of success for as long as possible.

"We are really keen to discover what the Champions League is all about. Every player dreams of playing in it, and we will do everything in our power to make a difference in the tournament."

The Guinean is under contract at RB Leipzig until 2020 and the club’s CEO Oliver Mintzlaff told Bild that the club "have decided to not sell any key players this summer.”